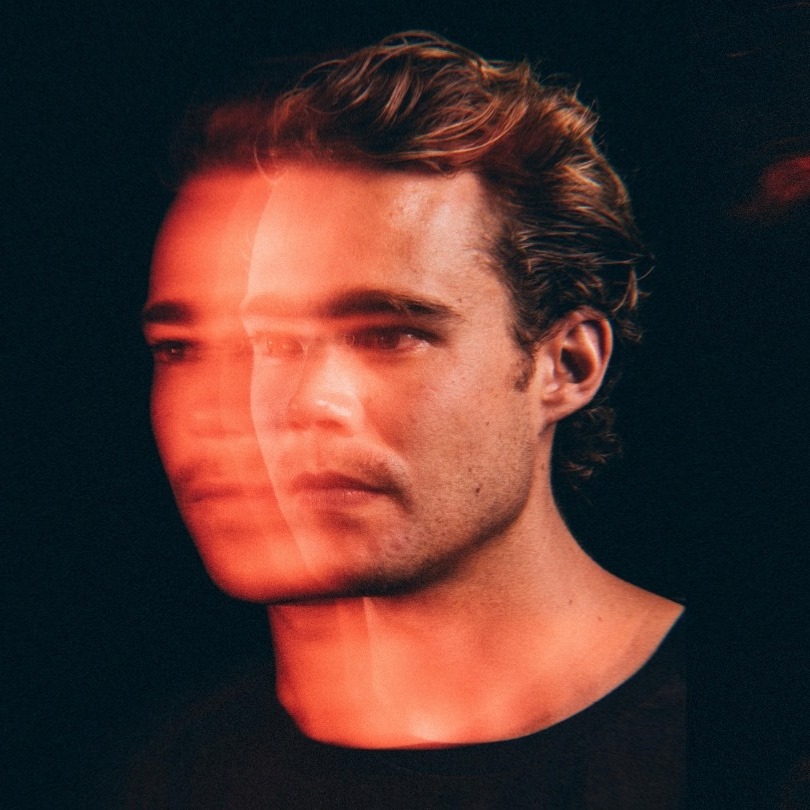 Tim Commandeur has been at the forefront of the global music scene for over 16 years. Co-founding the ARIA Award winning band Operator Please at age 15, he has since established himself as one of the country’s most sought-after drummers and up and coming producers.

Over a 6 year period, Operator Please released 2 albums and a slew of EP’s, landing themselves Breakthrough Artist of The Year at the 2007 ARIA awards for their hit single ‘Just a Song About Ping Pong’. They toured the world extensively playing festivals such as Glastonbury, Reading and Leeds, Hurricane Festival, Splendour in the Grass and The Big Day Out, and went on the road with bands such as Bloc Party, The Arctic Monkeys, The Kaiser Chiefs, Pnau, Powderfinger, just to name a few. Operator Please also appeared on many international TV shows such as ‘Later with Jools Holland’, From The Basement with Sonic Youth, BBC Sound, Rove, Hey Hey it’s Saturday and more.

As Operator Please took some time apart, Tim teamed up with his cousin Chris (who was the Operator Please keyboard player) to form Colour Coding, an Indie-Dance duo that produced a number of EP’s. They played extensively in Sydney and created a large fanbase in The Philippines which saw their single ‘Perfect’ top the charts, coinciding with radio, festival and television appearances.

During the recording of Operator Please’s second album, Gloves, Tim started to learn how to produce on Reason and Ableton which set him on a path to discover electronic and dance music.

His first solo project, Alaskan Knight, was an indie/dance hybrid of familiar live studio recording mixed with a love of synthesisers. The project lasted one EP before evolving into Commandeur – a more conscious approach to electronic music inspired by ‘The Australian Sound’. Ditching live studio recordings for drum machines and programmed beats.

Outside of producing and releasing original music, Tim has made a name for himself as the go-to session drummer for pop and dance acts. Having been nominated for 3 NLMA Drummer of the Year awards, he’s currently the live drummer for PNAU, Tkay Maidza and Essie Holt, and has performed with Dua Lipa, King Princess, KLP, Panama, Hot Dub Time Machine and more.

Adding to his many hats, Tim is also an established DJ regularly playing in clubs, festivals, bars and online for the past four years.

Residing in Sydney until the touring landscape opens back up, Tim spends his time in his home studio writing for himself and other artists. He is currently expanding into audio production for screen, with his most recent screen work producing music and sound design for short surf films by Stab.